PROF. DR. MUHAMMAD ARSHAD CHOHAN graduated in 1985 and got his postgraduate training from Services Hospital Lahore initially and subsequently from UK and Republic of Ireland. He did diploma in Obstetrics in 1991 from Royal College of Physicians Ireland, MRCOG in 1994 from Royal College of Obstetricians & Gynaccologists London, and FCPS in 1994 from College of Physicians and Surgeons Pakistan. He got elevated to FRCOG in 2006. He was awarded FCPS by College of Physicians and Surgeons Bangladesh in 2010 in acknowledgment of his contribution in the working of this College. He is now professor of Obstetrics & Gynaecology at King Edward Medical University and based at Lady Willingdon Hospital. He has written two textbooks, one in gynae and other in obstetrics. He has also written a book on examination preparation methodology. His 26 papers have been published in different journals. Recently he has published a book in Urdu named "pregnancy guide". This book is for pregnant ladies, which will help them to understand the routine problems of pregnancy.

He is actively involved in academic activities like supervisorship, examinations, workshops and seminars for more than 20 years. For the training of FCPS trainees he has been running a free annual preparatory course since 1999 from which a multitude of doctors have benefited. He has also served as secretary of faculty of OBS/GYNE and CPSP and joint secretary of Society of OBS/GYNE Pakistan.

CRAFT-IVF is established under direct supervision of PROF. DR. MUHAMMAD ARSHAD CHOHAN with the motto "never compromise on quality". CRAFT-IVF is state of the art IVF Center. It is developed in a purpose build building which is designed in a fashion so that it gives an environment for successful IVF Treatments. The Center is equipped with the most advanced latest technology equipment. The success rates are among the highest in the country. 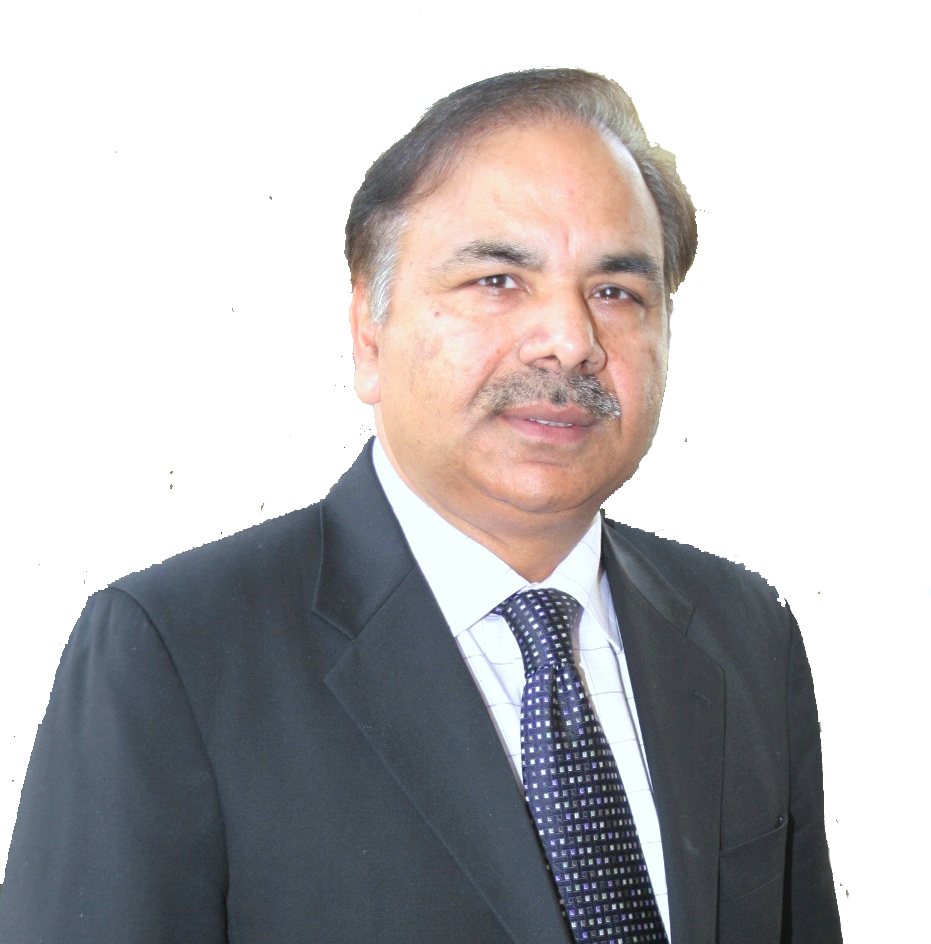